[ ABOUT ]
Home About
The Founder

Cory Daniel is a 3rd generation Phoenician, writer/researcher, and professional guide currently living in the Phoenix area. Raised in the Valley of the Sun the Phoenix Mountain Preserves provided an early introduction to the Sonoran desert, and it was here he took a strong interest in the local desert Flora. This, in turn, led to a passion for Ethnobotany, and later everything Native American and old west. The age of eighteen found him in Wikieup, AZ. where he spent the next ten years roaming the Big Sandy Valley. This time was spent studying religion, physics, poetry, botany, philosophy, primitive survival, traditional archery, and the occult. Here he rode for a local ranch working cattle the old way and teamed up with an old prospector to explore the surrounding mountains and valleys. Many afternoons were spent in trading posts listening to first-hand accounts of ruins, lost mines, secret springs, and the caves deep in the desert. He headed into the desert and found those places and more. Cowboys and adventurers, prospectors, and fugitives were all daily characters during that time and rounded out his education.

During this time in Mohave County, Cory was also environmentally and politically active. Organizing at a grassroots level, he and residents organized, challenged, and ultimately defeated a proposed powerplant that threatened the Big Sandy Valley aquifer. It was a four battle, fought in city, county, state, and federal levels. This provided firsthand insight into the American legal and political systems, both the good, the bad.

Moving back to Phoenix Cory took a job as a Concierge at a Scottsdale Resort and eventually Guiding. It is here he began to rediscover his hometown and everything it had to offer. The combined interest in history and the occult allowed for a unique perspective as it relates to the southwest, and it was this perspective that eventually gave rise to The Phoenix Enigma.

As a Professional Guide, Cory has 8 years of official experience and a lifetime of backcountry experience and hands-on knowledge. Guide Resume includes:

Cory has conducted ethnobotanical tours for the Fountain Hills Unified School District as well as the Yavapai Elementary school, Ethnobotanical tours for the Yavapai Senior Center, Tours for the blind and special needs tours. Cory also conducts backcountry ATV, UTV, and Hummer tours with selected companies in the Phoenix Area both private and corporate. Unofficial guiding experience includes backpacking and hunting over half the state of Arizona, seasonal cowboy for the Bar S ranch, prospecting in Mohave County for over 10 years, 30 years of hands-on Ethnobotanical studies, primitive survival skills training, and over 30 years researching Native American and old west history. 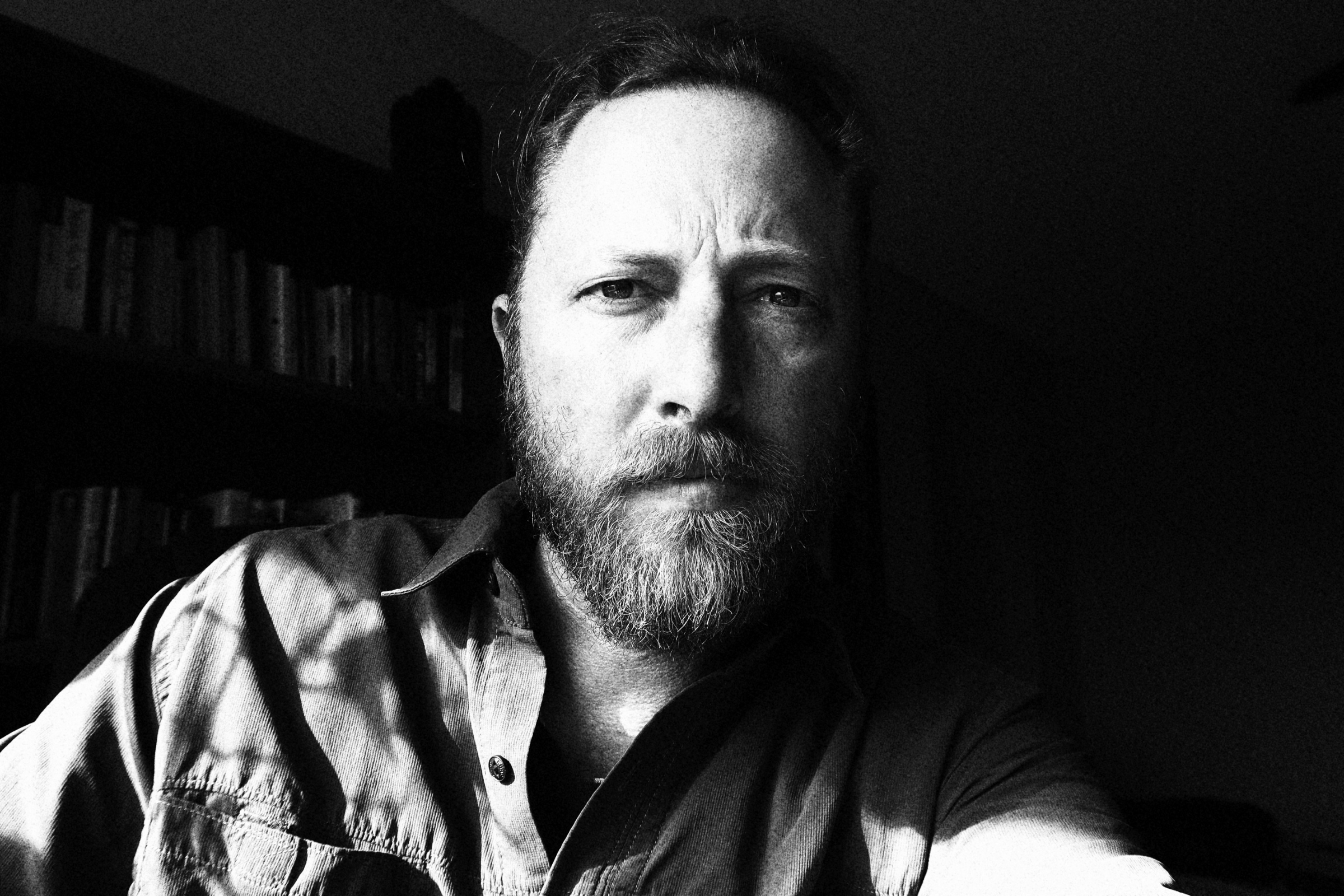 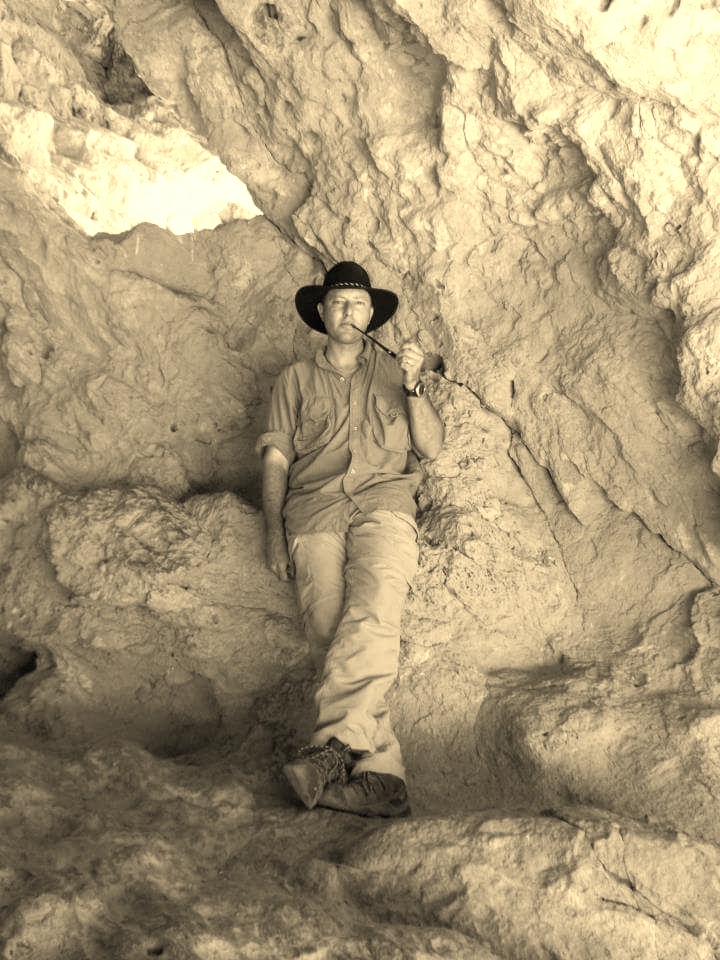 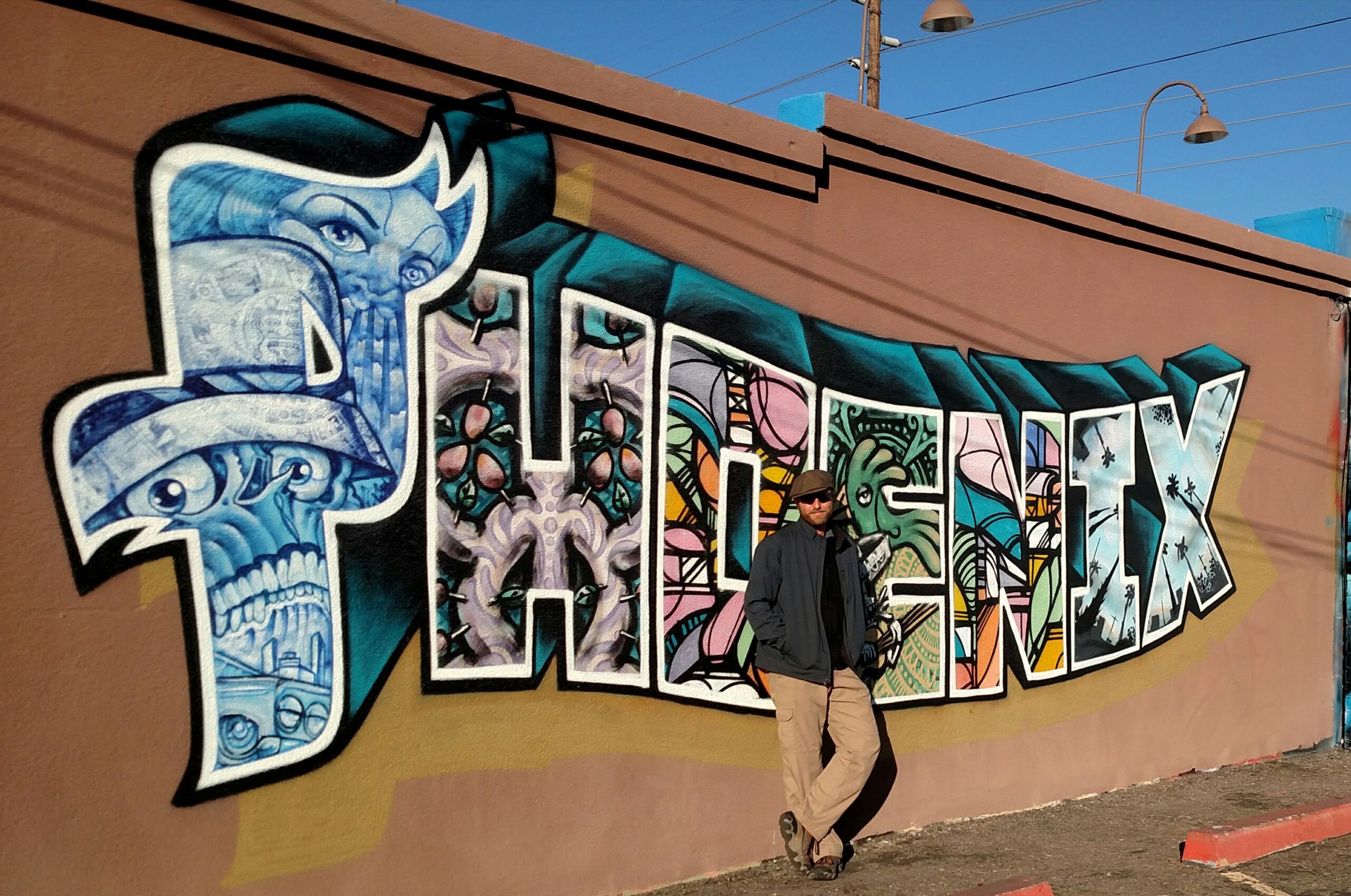 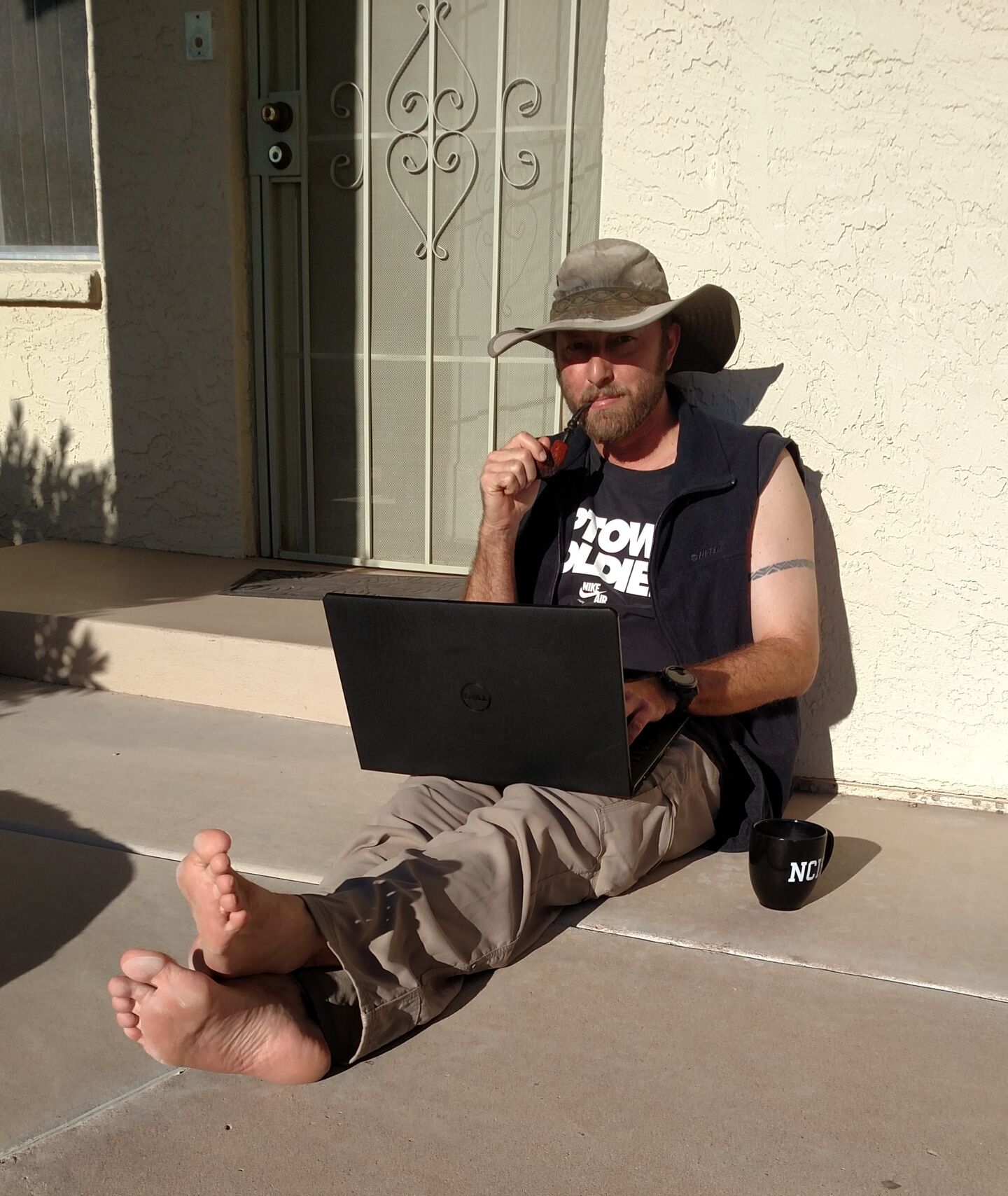 The Phoenix Enigma is the only website devoted to decoding and reverse-engineering the esoteric symbolism embedded within the city of Phoenix, Arizona. Here you will find articles examining a myriad of esoteric topics including Freemasonry, physics, sacred geometry, numerology, gematria, politics, architecture, and ancient religions and mystery schools; sciences which form the foundations of the institutions of civilization.  These sciences are well known by many, however, most fail to understand how they have been used by esoteric organizations throughout the ages for the control and manipulation of others.  Here at The Phoenix Enigma we shed light on these topics and attempt to make the intangible, tangible.

The research presented herein documents the overt and ritualistic display of Masonic symbolism which has been interwoven into the foundations of government, private corporations, and public spaces throughout our city.  This shouldn’t be a surprise as most of the founding fathers of Phoenix were, in fact, Freemasons or members of other secret societies of the day.  From this time, members of this organization co-opted much of the resources of the Salt River Valley and contributed greatly to the infrastructure of Phoenix, AZ.  From the management of water and farming in the early 1900s to the towering skyscrapers and sports stadiums we see today, Freemasons have enjoyed a commanding hand in the development of its “shining desert jewel.”  I believe it is imperative to understand this history so that we may know where we are headed in the future.  But to understand the actions of Freemasons one must first understand their structure and belief system.  A belief system predicated upon ancient Egyptian and Kabbalistic metaphysics.

There is a parallel theme which also runs through The Phoenix Enigma.  An exploration of what I believe to be a richer and much different history of the American southwest than the one we are provided with from mainstream academia.  A history that doesn’t begin with primitive natives who independently evolved to build sophisticated pyramids resembling those of the Egypt, China and the middle east, but rather a more plausible theory.  A theory which takes into account the higher mathematics embedded into Native American architecture as well as their creation stories which would have them migrating across oceans bringing with them their belief systems and ancient sciences.  There is no doubt that at one time a civilization comparable to those of the old world and the ancient middle east once thrived in the Americas. I believe the Salt River Valley played a geographically pivotal role in this.

And finally, because nothing in this world is one dimensional and not everything is a conspiracy, from time to time I enjoy covering lighter, not-so-esoteric topics.  Phoenix is located in a very special place called the Sonoran Desert and I feel that not highlighting its natural wonder would be a shame.   It is from this environment that those who have lived here have been forged, and it is from this desert Phoenix rose.  It is as much a character as those who have walked upon it.

So please, peruse my site and open yourself to another history. A history not separate from, but parallel to you one already know. For there are always stories within stories and history beneath history.  Enjoy, comment and please feel free to reach out…

As an independent writer/Researcher Cory has participated in many projects including:

Guest appearing on “The Freeman show”, “The Higher-side Chats” podcast, “Caravan to Midnight” with John B. Wells, “The American Awaking Radio Podcast” with Michael Herzog, and is a regular guest on “The McFiles” with Pastor Christopher McDonald.

Cory has written over 60 research articles and has produced over 120 videos for The Phoenix Enigma YouTube channel. Cory is unapologetically clear and honest about issues even when they stray from censorship of political correctness and cultural conditioning. His online presence is decidedly politically libertarian with a few exceptions. He calls out a wrong regardless of race, color, creed, religion, sex, or political affiliation. Gird your loins and prepare for the truth!