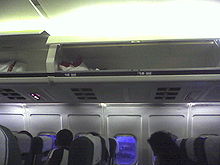 No row 17 in Alitalia planes