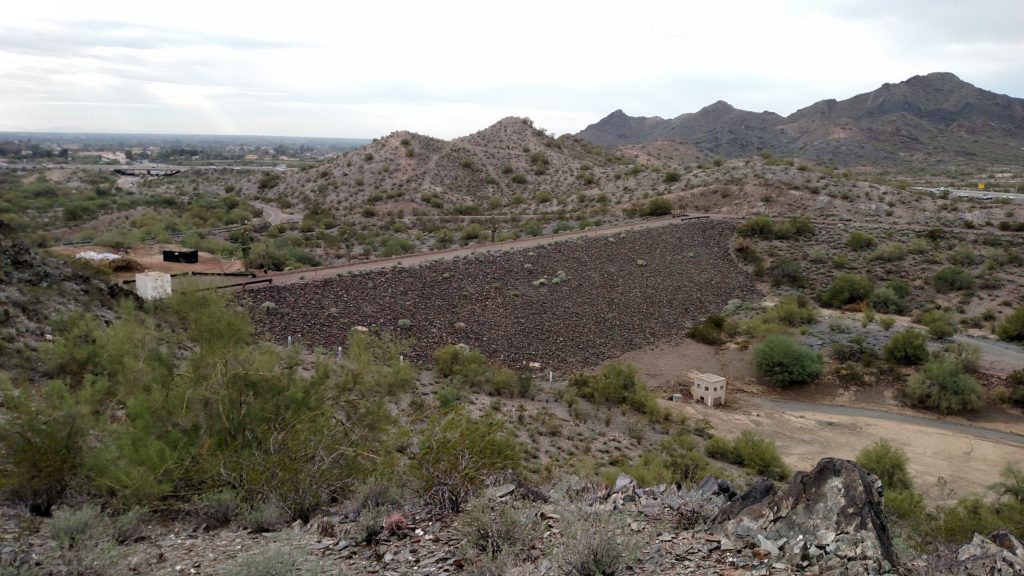 Watch via Amazon Prime streaming the Discovery channels show contact. There is credible testimony of the UFO crash in a video. There is quotes from individuals with high security clearances who admitted the US governmen has UAP wreckage. An once high Navy Admiral was told a reverse engineering program existed in leaked notes from former and late Astronauts files. The antigravity UAP craft seen in the DOD released video actually landed under the water and popped out again and went up to a high altitude again. The still unreleased secret portion of the 2004 video showed that. The show Contact and the Richard Dolan YouTube channel backs my beliefs up. Likely the dam was built there by coincidence.