I believe that #133 is a “Seal” a “Blessing” and a “Signature of Ownership” And I believe it is that of one of the most powerful organizations on Earth today.

And if it’s the NOT Freemasons, then it is another group powerful enough to have either designed or infiltrated the greater institutions of our world and maintain enough regular influence over them to exact their will. The fact is, we may never know for certain unless a disgruntled whistleblower comes forward and discloses their clandestine methods. And still, at that point, can that information be trusted? Disinformation IS THE POLICY in these days of hyper information proliferation.

The “High Signature” of 133 is usually front and center in almost every public ritual carried out these days. Especially sanctioned ritual hits, and emotionally charged paradigm-changing events like 911 and school shootings. Where ever one sees the combined 13/33 signature they can take it to the bank that both wings of the Freemasons Society (The York & Scottish rites” have combined their intent and sanctioned an action.

For 25 years I have studied occulted knowledge, and for the last 3, I have taken this knowledge and “De-Occulted” public rituals and political events in an attempt to teach people how this ancient science is being wielded against them.

During this time I began identifying not only a methodology of similitude based magick but numerological patterns manifesting in key details of these events. In fact, these productions, in their purest form, seem to be a ritually executed “numerical presentation” with the key focus of drawing down the energies or personalities of specific number vibrations and utilizing them as a catalyst to achieve their intended goal.

Let’s look at where this “High Signature” has shown up.

On the morning of March 30, 2021, 42-year-old Ben Kohlman set fire to three Masonic Lodges in Vancouver Canada. While at the third location, an off-duty officer who witnessed Kohlman walking back to his vehicle with a red jerrycan as the building was on was burning. It was then that the officer approached Mr. Kohlman and the two got into an altercation. Kohlman managed to get away but was arrested a short time later just after 10 a.m. in Burnaby.

The High Signature is also located in the shooter’s name Ahmad Al Aliwi Al-Issa, only mirrored or reversed, in Reverse Ordinal cipher. A double reversal. This leaves fingerprints of further magickal scripting.

The King Sooper’s public ritual matches up with This year’s Lent.

The beginning of Lent this year was February 17. 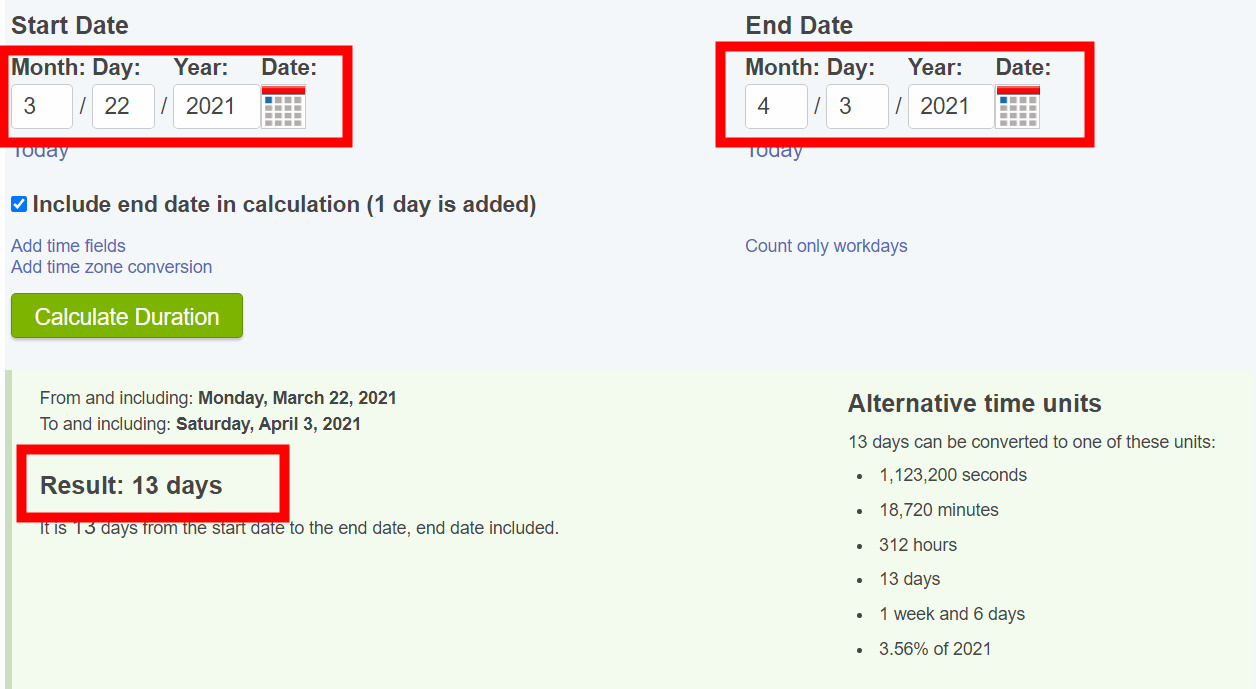 The funeral of Eric Talley –

It should also not be a surprise that the funeral held for Eric Talley happened 9 days later on March 30, 2021, OR –

That’s right. The “hero” of this shooting event was laid to rest during the 13th week of the year, on March 30, or 33. We see here again the “High Signature” or #133 embedded into this public ritual. The high signature is the blending of both the numbers 13 and 33. These are the degrees within both the York and Scottish Rites of the Freemason Brotherhood. Within the “high signature,” these degrees share a mutual 3 in between them uniting their intent.

The date of the 2020 Presidential election to the shooting was exactly 133 days.

The High Signature is the merging of 13 & 33, both sharing a “3”. It shows up with such regularity in these mass public ritual events that it is beyond coincidence at this point. It appears to me to be the merging of both the York and Scottish rites of the Freemasons, or a fully sanctioned event coming down from the top. See here for more info on #133.

#133 and the location of the Atlanta Shootings

Let’s take a look at how this year’s Superbowl plays into the Atlanta Handy-House Shootings. The two addresses of the Jack Shacks where the shootings took place in Atlanta listed below.

Both of these addresses come out to the reversal of the #133 we just covered above, as well as incorporate the lunar number of 108. 108 is numerical for the Moon as it is fixed into nearly all measurements dealing with the moon’s relationship to the Sun and Earth.

Here is a news footage clip of the FBI raiding 115 Bakertown Rd. home.

At the 00:16-17 mark in the above video news clip, you see the camera pan to the cross streets of Bakertown Rd & Bakertown Ct just south of the house. This is odd as Anthony Werner lived on the corner of Bakertown Rd and Max Ct. The Gematria on this is rather interesting.

The Murder of Steve Bing

The Grand Princess Returning Docking at its Oakland Port with Infected Coronavirus Patients on March 9th, 2020.

The docking of the Grand Princess was an insemination ritual that preluded the announcement of the W.H.O.’s declaration of the COVID19 global plandemic. The duration of this exercise which began on March 11th, when President Trump made the announcement from the Oval Office will be exactly 40 months and 6 Days comes the Winter Solstice. This is the exact upper end of what is considered a healthy pregnancy, after which time the pregnancy is considered overdue.

The number of people in California with the coronavirus increased to 133 cases Monday as the impact continued to ripple across the state.

The toll included the state’s second confirmed death, a woman in her 60s in Santa Clara County. Last week, a man in Placer County who had been on the Grand Princess cruise ship also died.

Oakland became the center of the California fight, as officials took passengers off the boat and sent them to regional medical facilities or quarantine at state military bases.

For a full breakdown on this High Magick Ritual, please see my article titled: De-Occulting Trump’s COVID-19 infection: A Most MASONIC Harvest Ritual

21: On Grand Princess, which docked in Oakland

109: Cases not related to repatriation flights

It should be no shock that the Prince of the ruling Monarchy of the Western World has a title that is EXACTLY 133 words long.

The Murder of Nipsey Hu$$le

And again, we see the “High Signature” in the murder of Nipsey Hussle.

The license plate on the vehicle which the murder Eric Holder drove away in:

The Murder of Isaac Kappy

The #133 also reared its evil head the murder of Isaac Kappy who was assassinated on May 13th, the 133rd day of the year.

We also saw #133 featured front and center in the planned murder of Jeffery Epstein, who was murdered in the Metropolitan Correctional Center, better known as the MCC.

Here is the official 13-page indictment (USofA vs. Jeffery Epstein)13-pg-U.S.-vs.-Jeffery-Epstein-IndictmentDownload

And here we have the 33-page ruling handed down from District Judge Kenneth A. Marra, finding that prosecutors violated victim’s rights by not notifying them of the sweet plea deal Jeffery received when his lawyers bargained for 13 months probation.33-pg-Epstein-RulingDownload

Moving backward from the date the House of Representatives impeached DJT.

Pelosi’s impeachment vote was timed in accordance with a countdown, much like an advent calendar. This countdown was also part of the “reduction” spell to capitalize on the diminishing energies of the Sun ramping up to the winter solstice.

The Signing of the Articles of Impeachment

In English Ordinal (one of the most common ciphers in gematria) Pelosi’s name comes out to # 133. Why do I call this the “High Signature” of the Freemasons? Because it embodies both the numbers 13 & 33 simultaneously.

We also saw this in the execution of the timing within the same public ritual.

Pelosi took the stage with 11 fellow democrats and on the official CNN Pelosi began speaking at the 11-second mark, she stopped at the 5:41. That means Pelosi spoke for a total of 5m 30s seconds OR 330 seconds.

From the time Pelosi began speaking to the time she handed the signed Articles of Impeachment to one of the Managers was 8m 46s OR 526 seconds. 5+2+6 = 13.

THE ENTIRE RITUAL LASTED A “NUMERICAL RECUCTION” OF “13”

Their symbolism will be their downfall, for they can not help themselves. They operate according to a set of rules predicated upon and governed by ancient sacred physics which they believe they can manipulate to fulfill their intent.

i enjoy your work and appreciate what you do. From the crowsnest in AZ atop the flagstaff stay INDIGO

Thank you, Daniel. I appreciate that…