Home All Articles Pythagorean Theorem Discovered at Mesa Verde and The Conspiracy of Archaeology
1   
By Cory Daniel All Articles Science, and Speculation February 5, 2017

I’d like to add at this time that Mrs. Towers is not accurate when she says-

There are many other sites across North America which incorporate higher mathematics.  Jim Vieira has been lecturing for over a decade about the highly sophisticated mound builders who showed up 50,000 years ago in the Ohio river valley.  Cahokia mound as it is known, located just outside of St. Lewis Missouri is the heart of an ancient culture here in North America. It has a base of 14 acres (one acre larger than the Great Pyramid) with smaller mounds surrounding it and was no doubt at one time a great city. Squire and Davis (of the Smithsonian Institute) conducted extensive digs and mappings here in 1846. Their findings were conclusive that whoever build Cahokia and the other 30,000 mounds in the eastern United States not only had complete command of geometry but understood square roots, Pi, Pythagorean theorem, and how to square a circle. These are advanced geometric concepts that primitive peoples simply don’t possess and in fact connotes the opposite of the concept of “primitive” altogether. The best part is that many of these locations are still around today.

I shall stop here but please note that there are literally THOUSANDS of more sites in North America which contain embedded geometry. The fact that Mrs. Towers made this comment at all is rather shocking to tell you the truth.

Those who came before the Native Americans

What is interesting is that nearly every Native American tribe when consulted speaks to the fact that another race of people built these mounds. It is an undisputed fact that they are adamant that these mounds were already here when they got here. Tribes of the southwest also speak of ancient peoples who were here in the Americas long before they were. A perfect example is the Intaglios on the Arizona/California border, the tribes of this area say that these geoglyphs were constructed long before they arrived, however, this hasn’t stopped archaeologists from writing their own historical account of what happened.

The Karankawas, a now extinct tribe from the Galveston Texas area claimed to be the descendants of a race of giants who lived on the plains to the north. A long since extinct race of giants with whom some of their descendants interbred. Many of the people in this tribe were upwards of 7 feet tall. 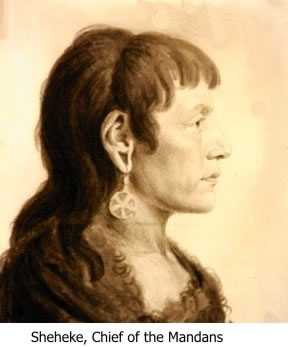 Please see my work on giants here.  Or the Mandan tribe discovered first by French fur traders then officially by Lewis and Clark on their infamous cross-country expedition. Many members of this tribe had blond hair and blue eyes and the elders told of their ancestors who came across the great water countless years before. Their houses were constructed in northern European design and the joints of the logs were of Norwegian design. Perhaps the Lil’wat tribe whom I’ve personally spoken with. Three of the elders told me that the people of their tribe were once the giants spoken about by all tribes but that they became corrupt and were punished by the great spirit and that is why their people are so short today.

I am astounded that regardless of the compiling and cumulative evidence of an advanced race of peoples in the Americas prior to Native American habitation, the academic elite refuse to give up their script. Whereas their science is sound for what it is, it is purposefully shallow and wide and conducted at a snail’s pace. Just look at the advances in science the human race has made in the past 100 years. I mean we have robots on the planet Mars for God’s sake. How is it that great minds and proper funding haven’t descended upon the realms of Archaeology? The answer is staring you in the face. It’s because we aren’t meant to know the true history of our species. It really is that simple. 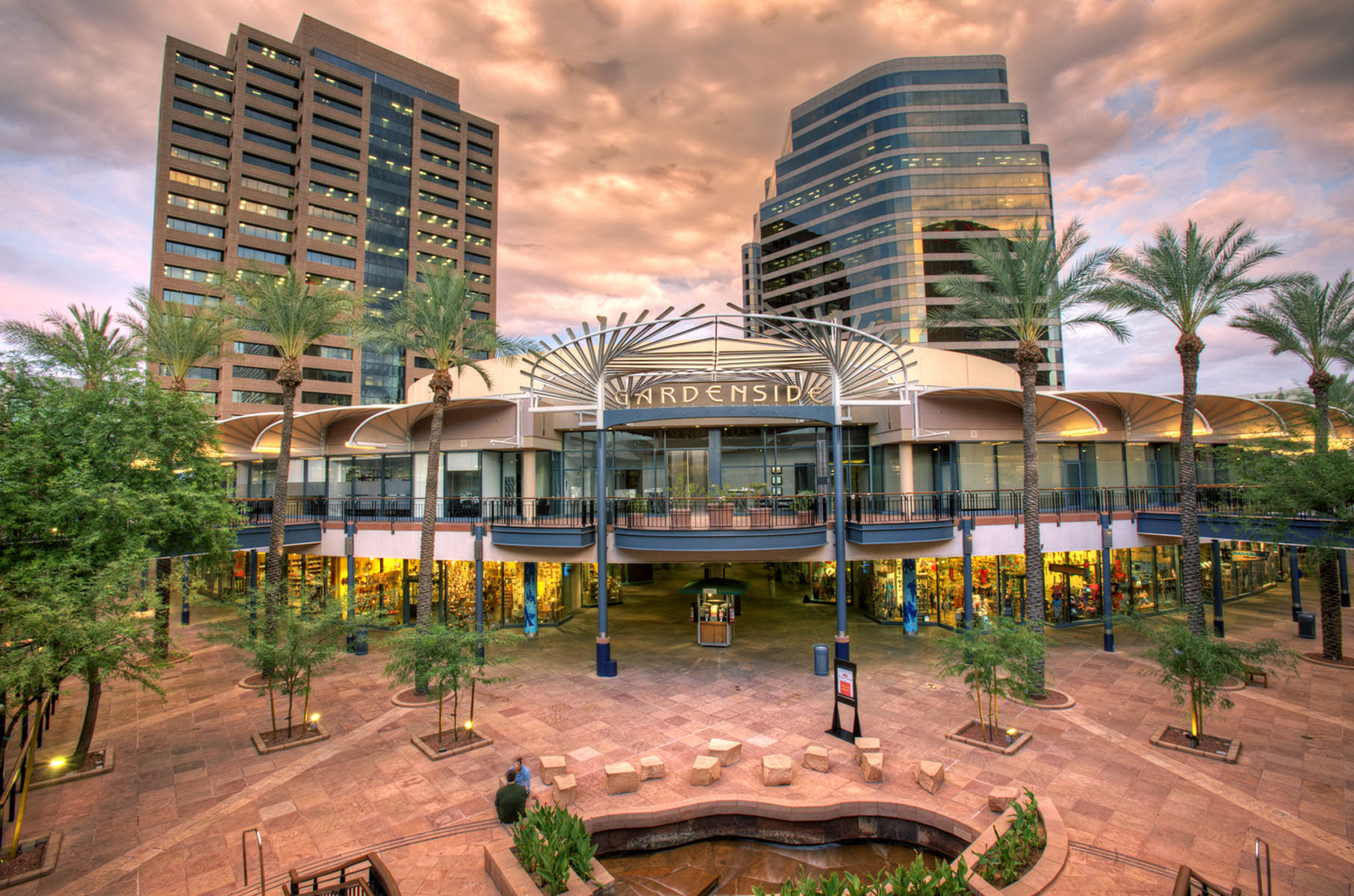 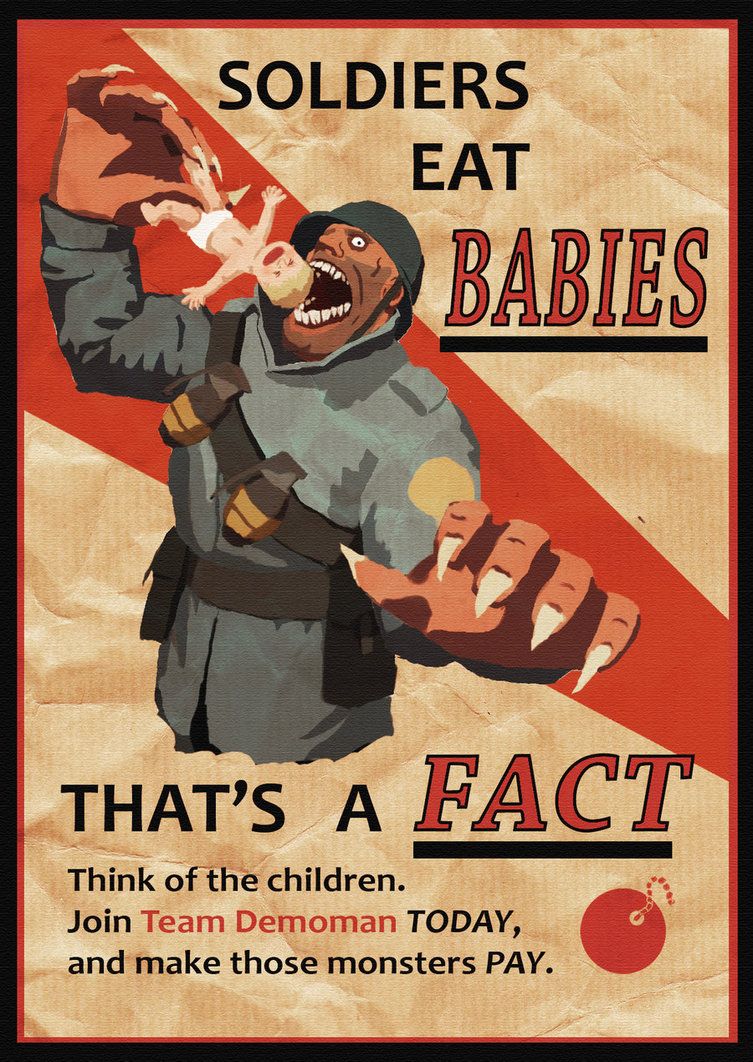 “By the skillful and sustained use of propaganda, one can make a people see even heaven as hell or an… 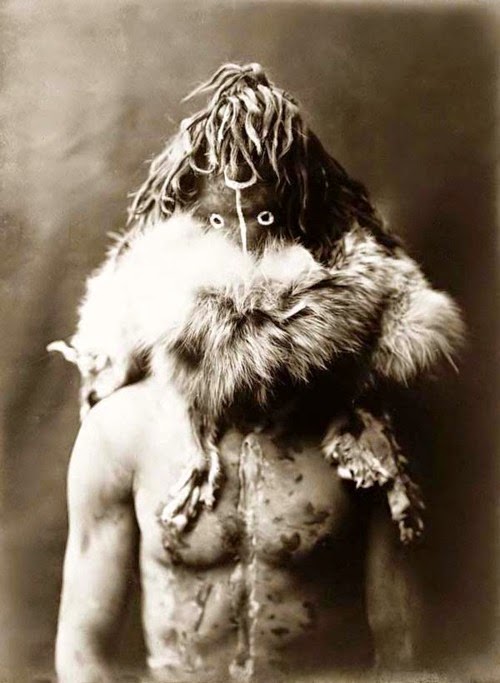